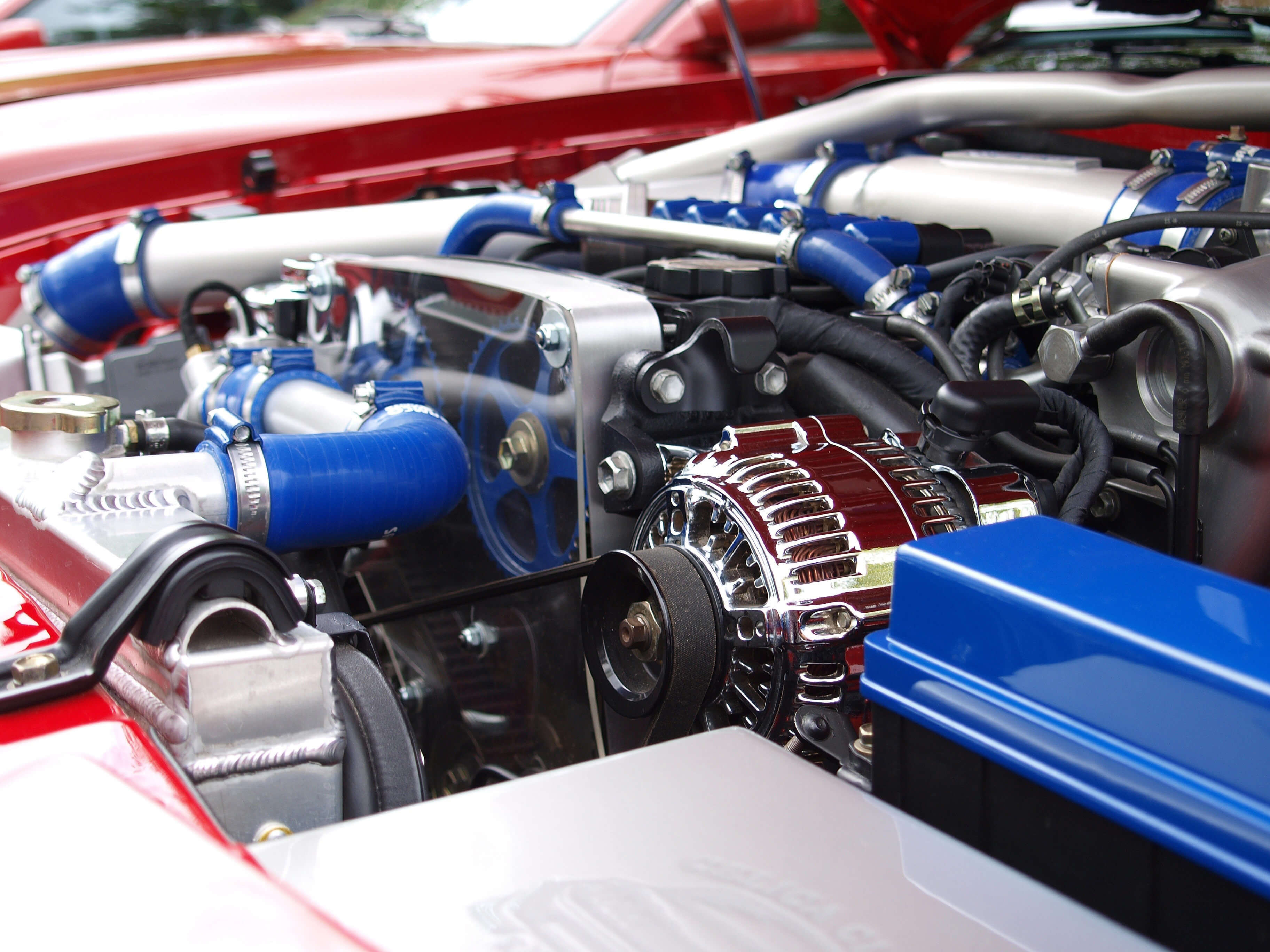 As the automobile engines advance and become more sophisticated and fuel-efficient, Ford has started to move away from port-injection and is embracing the more powerful direct injection. What is direct injection and how does it power the EcoBoost engines in Ford vehicles? Let’s find out.

First, there were carburetors. Then, throttle body injection came along. Soon after, port injection was introduced and turned out to be a huge success. Nowadays, majority of the manufacturers have begun to adopt direct injection technique of fuel delivery, especially for turbocharged engines.

Direct injection isn’t something new to automotive industry. For decades, manufactures have known about direction injection and it has been used widely in the market of diesel engine for some time. However, despite that, we have recently seen a shift from popular port injection technique to direct fuel injection across most manufacturers.

Direct injection’s first use in the Ford F-150 lineup was featured in the trucks EcoBoost engine introduced in 2011.

Why Port Injection Was Popular

Port injection was a major deal when it first became adopted on a large scale. The technique signified the computer-controlled fundamentals we see in all the Ford F-150s in the market today. The days of mechanical linkages and cables are gone and instead there is an “engine control unit” (ECU) that makes thousands of complex calculations in a second for engine operation. Computer controls the electronic injector which makes fuel delivery more precise.

Working of port injection isn’t too complicated. The engine operates at pressures ranging between 40 and 60 psi and fuel injector’s one end is connected with a rail to constantly supply steam of gas. The nozzle on the other end is tightly screwed into intake manifold runner. When the ECU commands, the injector is quickly activated and starts spraying fuel into manifold. When the valve of the intake opens, fuel and air whooshes into engine’s chamber where it’s then ignited.

Port injection isn’t perfect because there are a few inefficiencies which decrease fuel economy. The reason is that the mixture of fuel and air although don’t stay in the manifold runner for long, it’s still in it for some time which is why some heavier fuel particles drop into the runner’s bottom and aren’t able to make it to the engine’s combustion chamber. In the direct injection technique, middleman – intake runner – is eliminated. Instead, the fuel is sprayed into combustion chamber directly. Fuel injector is connected to the rail, but nozzle, isn’t screwed into manifold. The nozzle of the engine is installed into cylinder head directly with its top projecting into the engine’s combustion chamber. As the fuel is sprayed directly into chamber, there isn’t any fuel wasted. Moreover, fuel events are controllable with more precision.

·  Decreased temperatures of the combustion chamber

Like any other technique, direct injection also has a few advantages. The main is that since the fuel doesn’t enter through the intake, the fuel doesn’t act like cleaning agent. Thus, a few early EcoBoost models experience idling issues because of carbon built-up on the engine’s intake valve – it was most noticeable during a cold start. The issue would disappear when the engine was brought to normal operating temperature and thus it was very annoying for owners.