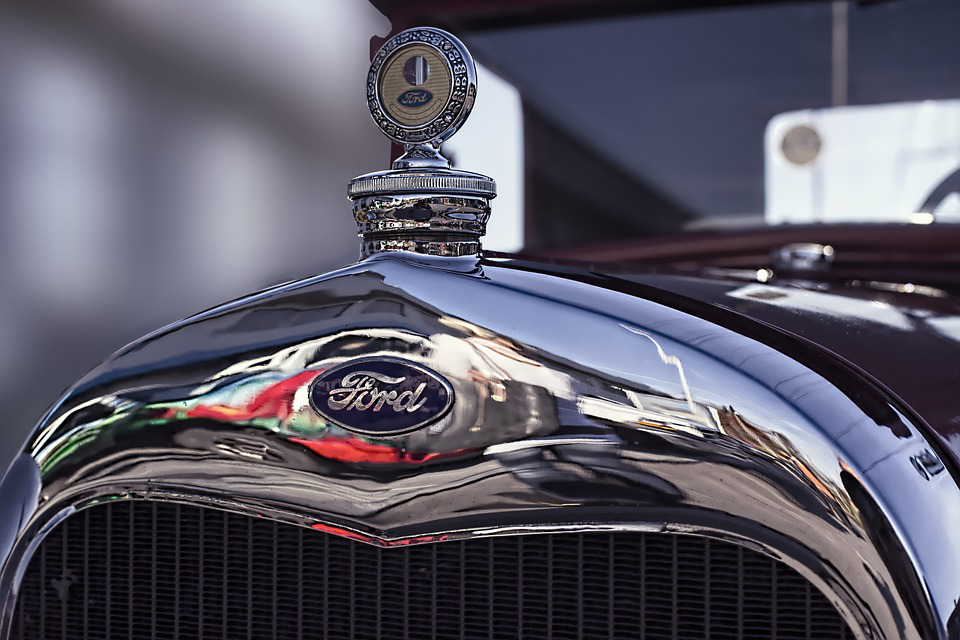 Sometimes, you just need something extra for your Ford. Maybe you are looking to upgrade headlights, or you are going skiing and wish to install a snowboard carrier on the roof of your Ford. If that is the case, there are two ways to go upgrade your car. The first is by buying OEM accessories and parts through Ford dealership. The second way is purchasing aftermarket parts that can be acquired from any third party company.

The debate between buying OEM car parts vs. aftermarket parts has been going on for decades. Both sides have presented their pros and cons, but the buyers are still confused about what the right decision is. So, we’ll make it clear to those who wish to buy Ford parts. But, before we begin, we must first elucidate what OEM parts exactly are and how they differ from aftermarket Ford parts. 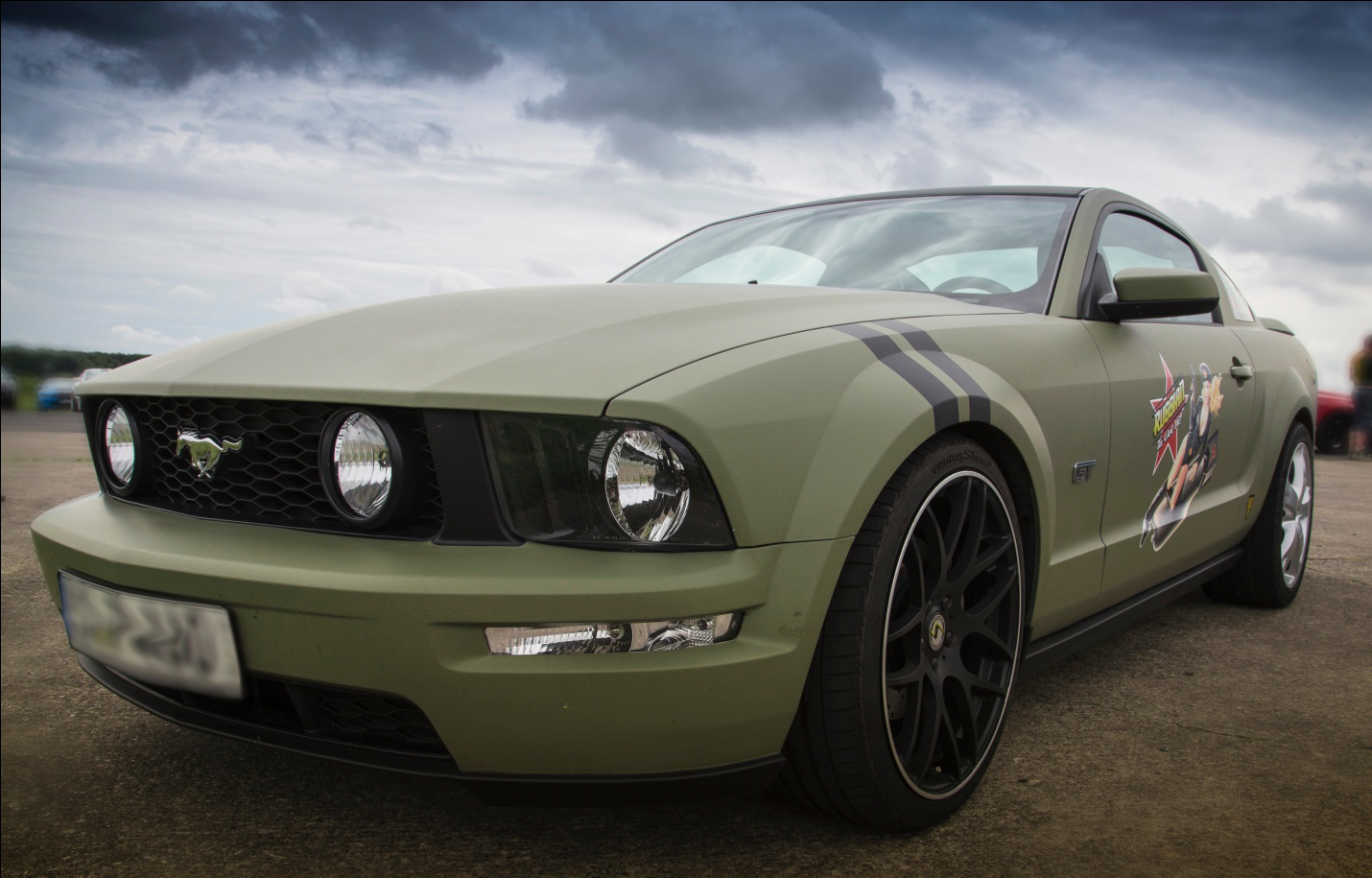 Now that we have a clear understanding of aftermarket Ford parts and OEM Ford parts, let’s get down to the main point -- the pros and cons of aftermarket and OEM parts, which will decide whether aftermarket parts or the OEM parts are better for your Ford.

· No Guarantee on Quality

Quality among aftermarket parts varies dramatically. Since there are a lot of makers, there is a higher chance of some lower-quality parts that aren’t good for your Ford. There can be a dozen manufacturers of a spark plug of your Ford and reliability and performance will greatly vary.  Low quality is the reason people don’t take their chances with aftermarket Ford parts.

All OEM Ford parts come with warranty protection, but that’s not the case with aftermarket parts. In order to keep the costs down, aftermarket Ford parts are usually sold with little or no warranty.

OEM Ford parts can be directly obtained from the Ford dealership or through ordering from the manufacturer. When you buy a part for your Ford from the dealership, you can be sure to get an OEM part. The dealership usually has the OEM parts you require on hand and if they don’t, they can get it for you, which means that you won’t be running around searching for the part that perfectly fits your Ford.

OEM Ford parts offer more assurance on quality. Since the OEM parts come from the manufacturer or Ford dealership directly, their quality is guaranteed and will work in exactly the same way that the part you are replacing.

OEM parts come with warranty, generally of one year. So, in case anything goes wrong with your parts, you’ll get a replacement with no added costs.

OEM Ford parts almost always cost more than the aftermarket parts -- about 60% more for bodywork parts, according to the information given by the Property Casualty Insurer’s Association of America (PCI). Since there is only one choice when you go with an OEM part and different makers are not competing with one another on price, you may have to pay more for an OEM Ford part. However, because OEMFord.parts ships Nationwide and in higher volumes we offer the best price for OEM Ford Parts for your Ford.

While both aftermarket parts and OEM parts have their downsides, the OEM parts ultimately win the debate. The reason should be clear to you now, but we’ll put it in layman’s terms. The peace of mind that comes from buying an OEM Ford part can never be acquired by purchasing an aftermarket part of your Ford. Quality of aftermarket parts fluctuates and there is no warranty, so if you end with the wrong part, you’ll only lose your valuable dollars.

On the other hand, OEM parts cost more, but the amount is worth it since the quality is almost always high and if something goes wrong, the part can be replaced under warranty. Moreover, purchasing OEM Ford parts is much easier and you can easily get it from the dealership or online from Ford Parts Center.  So, the next time you need to replace a part on your Ford or wish to add something extra, don’t compromise on quality and purchase an OEM part!