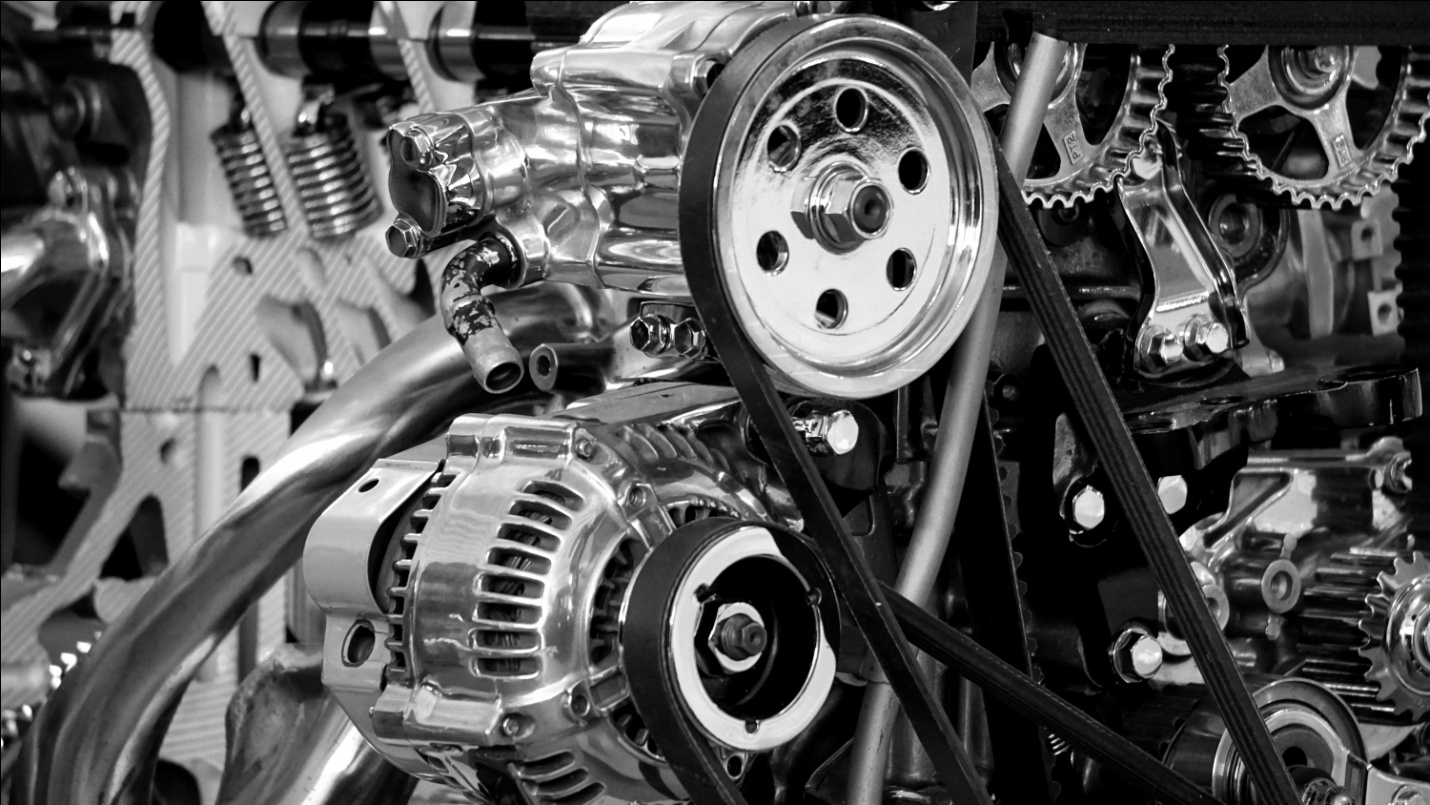 Turbochargers have become quite common in new vehicles because automakers today are struggling to reach an average fuel economy. The car manufacturers know that putting 4-cylinder engines in a vehicle will affect their sales because people value good mileage. This is solved by Turbocharging because turbocharging provides both great mileage and power.

Ford Motor Company embraced the turbocharging technology early on. Today, almost every vehicle produced by Ford has a turbocharger. The 3.5 liter 6 cylinder in the Ford F-150 possesses two turbos and is capable of towing about 12,000 pounds. Before turbos, a 6-liter V8 engine was required to tow this much weight.

More air is forced by a turbo into the cylinders of the car’s engine so fuel can be burned at a faster rate. This results in increased power. A turbocharger can be thought of as two fans that rest on a metal shaft. One fan is known as the turbine and it is placed in the path of exhaust stream coming from cylinders. The second fan is the compressor and it is mounted inside the air intake of your car. As the compressor spins, it takes air and forces it into your Ford’s cylinders.

Many people are confused about how Ford turbochargers work differently on Ford gas and Ford diesel engines. We’ll shed some light on the topic.

The first thing that should be understood is that whether a turbo is being added to a gas engine or the diesel engine of your Ford, the common principles are the same. But, since Ford gas and Ford diesel engines have some differences, the Ford turbochargers for these engines are designed to work in different ways.

Diesel is less combustible than oil. This is why in the diesel engine’s combustion chamber, the air/fuel mixture must be at a greater pressure to ignite. Since higher pressure is required in the Ford’s diesel engine, it must be stronger than the gas engine, which means heavier and bigger components must be used in the Ford diesel engine.

Ford gas engines easily ignite and burns hotter than diesel; thus, the pressure within combustion chamber of the gasl engine doesn’t have to be very high. This is why smaller components can be used in Ford’s gas engine and the engine operates at a wider and higher RPM band.

Ford diesel turbochargers are bigger than Ford gas turbochargers because there is a large turbine section that handles exhaust gases and provides air intake to keep the cylinders filled.

In a Ford gas engine, turbo is added to increase engine power i.e. increasing the pressure within the engine’s combustion chamber. Therefore, Ford gas turbochargers are smaller than their diesel counterparts and are designed to operate at higher RPMs. Gas turbochargers provide greater boost in pressure.

Furthermore, since Ford gas engines operate at higher RPMs, the Ford gas turbochargers should get up to speed more quickly. The higher RPM of both the Ford turbocharger and the engine creates a lot more heat in your Ford, which must be managed properly. Back pressure of hot gases is used by many turbos to improve operation and efficiency.

Ford engines with turbochargers are quite reliable. Many consumers say that they have been doing well with their turbocharged engines. Ford experienced an issue with the Ecoboost because of moisture, but they were able to quickly resolve the problem. Today, you can easily pass 300,000 miles on your Ford F-150 Ecoboost engines without any problem.

The technology of turbos has greatly improved in the past decade and now they are more durable than ever. Ten years ago, turbo lag (delay in turbocharges speeding up) was an issue in Ford cars that employed turbocharged engines. However, the turbo lag issue – which was quite a dangerous one – has now been taken care of and you won’t notice it in your Ford vehicle anymore.

The turbocharged engines boost horsepower of your Ford and allow you drive a powerful vehicle while maintaining fuel economy. From everything we have gathered by reviewing Ford turbocharged engines, we can say that turbos serve a great purpose and are highly reliable with no added maintenance.