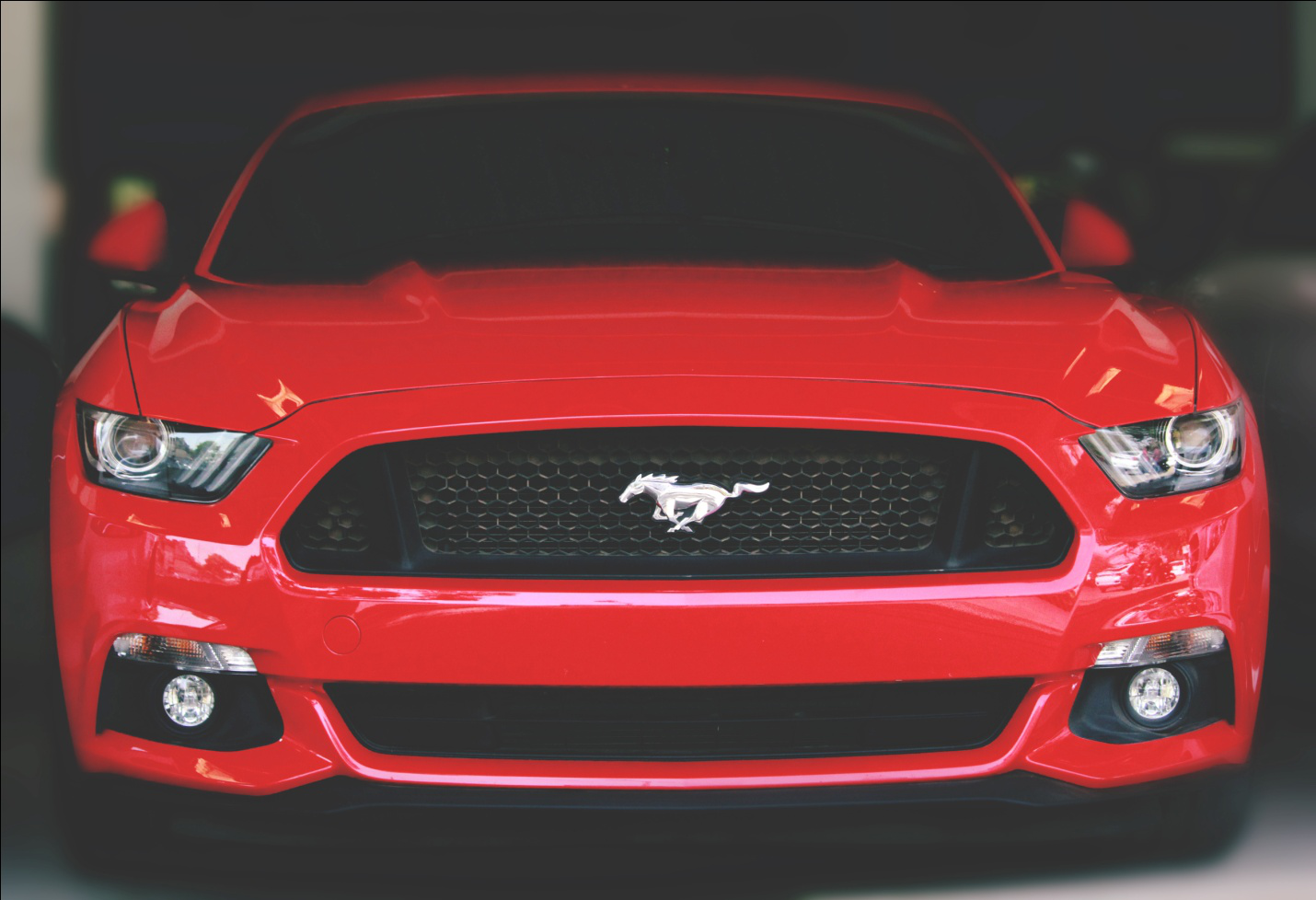 General Motors (GM) and Ford have been competing for market share for ages now and each seems to outdo the other year after year. These two automotive firms are direct competitors in almost all automotive segments from subcompact to SUV and full-fledged cars to electric vehicles. The rivalry originally began back on October 10, 1901, when Alexander Winston was beaten by Henry Ford at Grosse Pointe.

It is said that Ford didn’t win because he was the better racer but because the Chevrolet was experiencing problems. Either way, Henry Ford knew that it was the best way to improve the value of his vehicles. Once he beat Winston and won the race, he was able to attract investors and Ford was in business two years later.

If you are considering buying a new vehicle and can’t decide whether to go with Ford or GM, we recommend you buy a Ford car. There are many reasons why we think Ford is a better option than GM.

1.  You Get More Engine Choices with Trucks

Do you know which model is the best selling truck on the continent? It is the Ford F-150 and there is a simple reason for that: it is a great truck. The engine options buyers get to choose from has helped this truck keep the top spot. The most common engine choices include the 3.5-liter EcoBoost V6 capable of making 375 hp and up to 470 lb-ft of torque, and the 5.0-liter V8 with 395 hp and 400 lb-ft of torque.

2.  You Can Get a Better Car for Harsh Weather

One of the most remarkable technologies found in Ford vehicles is the all-wheel-drive system. It can respond to road conditions and make corrections. Some of the Ford vehicles that come with all-wheel drive system include the Fusion, Edge, Flex, F-150, Super Duty, Explorer, Expedition, Escape, Focus RS, and the Taurus. All of these Ford cars will help you stay out of trouble when you’re driving on bad pavement or slippery conditions.

It works better than rear-wheel or front wheel drive in harsh conditions because the power from the engine is sent to all wheels instead of just two. The downside to this system is a decrease in fuel mileage but it is worth the safety the all-wheel-drive system provides.

If you are looking for a new set of wheels on a budget, you will find better options by opting for Ford over GM. The Ford Focus ST and Fiesta ST are vehicles that come with turbocharged engines. The Fiesta ST makes 197 hp and 202 lb-ft of torque while the Focus ST can make 252 hp and 270 lb-ft of torque. The Ford Fiesta is currently priced around $21,000 while you can get a brand new Focus ST at about $26,000. GM doesn’t have any vehicles that can compete with these two which gives Ford an advantage over it. 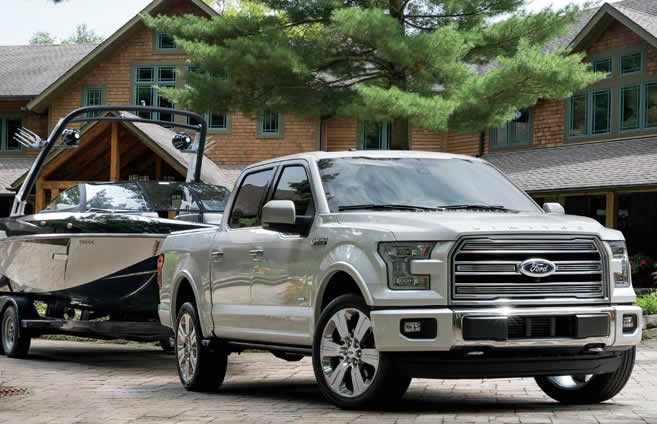 The Ford F-150 Raptor is an off-road beast and it is hard to come across a truck that can compete with it. It boasts a 3.5-liter EcoBoost V6 engine that makes 450 horsepower and delivers 510 lb-ft of torque. The F-150 Raptor also has Fox Racing Shox suspension, making it ideal for off-road adventures.

The Ford F-150 Raptor looks awesome from the outside while the inside features heated rear seats and cooled and heated front seat, several driver-assistance tech options, and an audio system. Thus, it is another awesome vehicle that General Motors can’t compete with.

Ford’s SYNC system was severely criticized but when it first hit the market. People didn’t like the lack of features and sluggish performance of the new system. However, SYNC has evolved over the years and the SYNC 3 software available in the new Ford cars is liked by those who have used it. It is packed with useful features including Ford-Alexa integration, WiFi hotspot, and AppLink. The navigation system is also there to help you locate your favorite destinations and get there on time. Both Apple CarPlay and Android Auto are also available on the SYNC 3 software.

Ford Escape, one of the best compact SUVs of all time, offers everything people shopping in the segment of SUVs could want – a panoramic sunroof, fold-down seats, blind-spot monitoring, USB ports, active park assist, and adaptive cruise control. It seems that the Ford Escape offers something for every driver.

All engine combinations give you good gas mileage while top-of-the-line options provide you with 245 horsepower. The GM doesn’t have an answer to the Ford Escape, which means that it falls behind Ford in the SUV segment.

When it comes to performance, GM doesn’t have an answer for this sedan. The Fusion Sport comes with EcoBoost V6 engine that delivers 325 hp and 380 lb-ft of torque. It has a sport suspension, classy exterior, comfy ride, and modern interior amenities.

These reasons make it clear that in the battle between Ford and GM, Ford is the winner. If you are looking to get a new vehicle, it makes sense to choose Ford over their competitor General Motors.

For more interesting information about Ford vehicles and the latest news about upcoming models, stay tuned to our Ford parts blog.